Nashville, TN (July 22, 2022) The REAL Southern Gospel Quartet spent three days at Hilltop Studios last week, finishing up the vocals for their new album!  This project has been met with excellence in every aspect, from the vocals to the studio, the musicians, engineers, and equipment! Each song was penned by REAL Southern Gospel writers such as, Ila Knight, Logan & Rebecca Peck, Jeff Gibson, Ronny Hinson, Dianne Wilkinson, Dylan Feezell, and more!

Each member of this power-house quartet has been excited about this recording and it is not only evident in their stellar vocals, but in their comments regarding their experiences:

Tim Maze (lead), "When I started listening to the song demos Les sent, I thought this recording could be special. When Jerry, Terry, Darin, and I came together in the studio with producer Les Butler, the ultra-talented engineer, Matt Butler, and a host of Nashville’s best session players; I knew, without doubt, it would be special. It’s called Real Southern Gospel for a reason."

Terry Carter (baritone), "Several months ago I was contacted by my friend Les Butler about possibly forming an all-star Quartet to represent the all-new Real Southern Gospel Radio Network. I was so honored that I would even be considered for the baritone position surrounded by such talented singers. When he called me back and said the baritone position was mine, if I was interested, I couldn't say yes fast enough. As we assembled together at Hilltop Studios in Nashville and began the recording session, I knew, right away, this was going to be an incredible recording! Thanks again to Les Butler, for allowing me the opportunity to be a part of this great recording!"

Darin Hebert (bass), "I didn't feel as if I was good enough to be a part of what Les was putting together; he told me that I was. Wow! I'm glad he asked, and I'm glad I said yes."

Jerry Martin (tenor), "It was an honor and a privilege to be asked to be a part of this special record. I never thought that I would record an album again and especially one filled with amazing songs and sung by phenomenal singers like Tim Maze, Terry Carter, and Darin Hebert. Not only was it fun to record with them but I now have friends for life through the making of this record. Having Les bring this all together was amazing to watch as he is top-notch in my book. From the arrangements, and song selections, to the encouragement, and support he has shown me were awesome. Thank you, Les! Matt Butler has to be one of the most talented recording engineers and musicians around, it was a pleasure watching him work his magic and he made the process most enjoyable. Thanks, Matt for everything you do and for your insight into your recording process."

Les Butler, REAL Southern Gospel label owner, and producer of this album stated, "I've been working on assembling this all-star quartet for over a year. I've been working on finding just the right songs for almost two years in anticipation of this project. When I look back now and see who the Lord allowed me to assemble as the Real Southern Gospel Quartet and the songs he allowed us to sing, I stand amazed!"

The project is in post-production now and will be available at this year's National Quartet Convention. 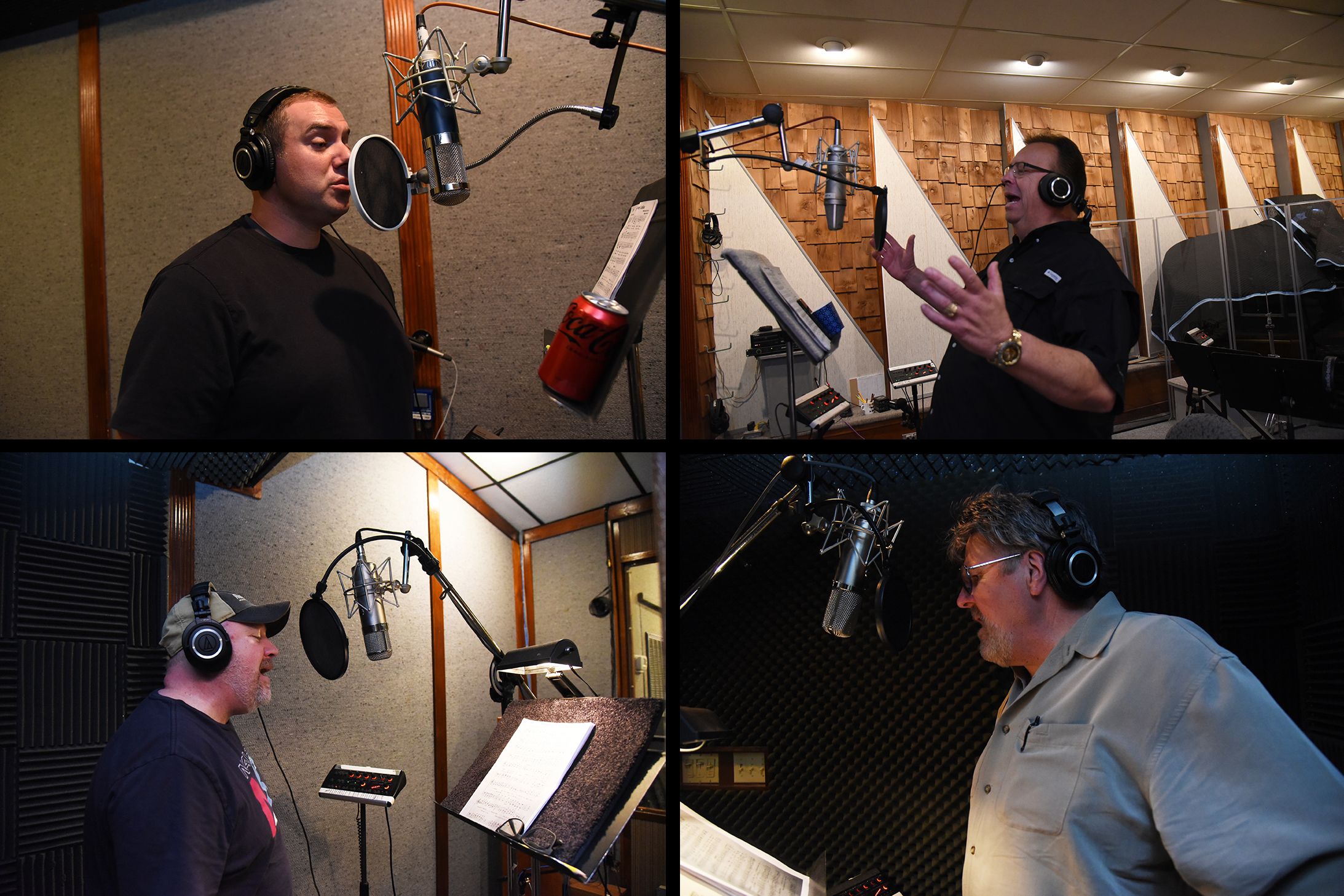 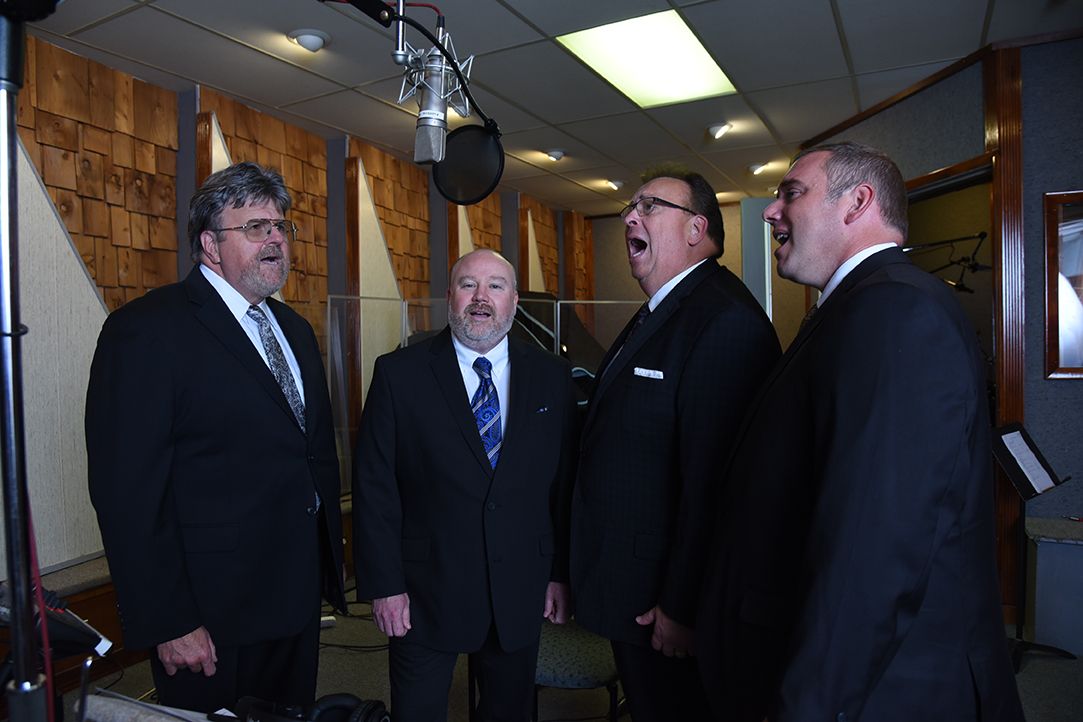